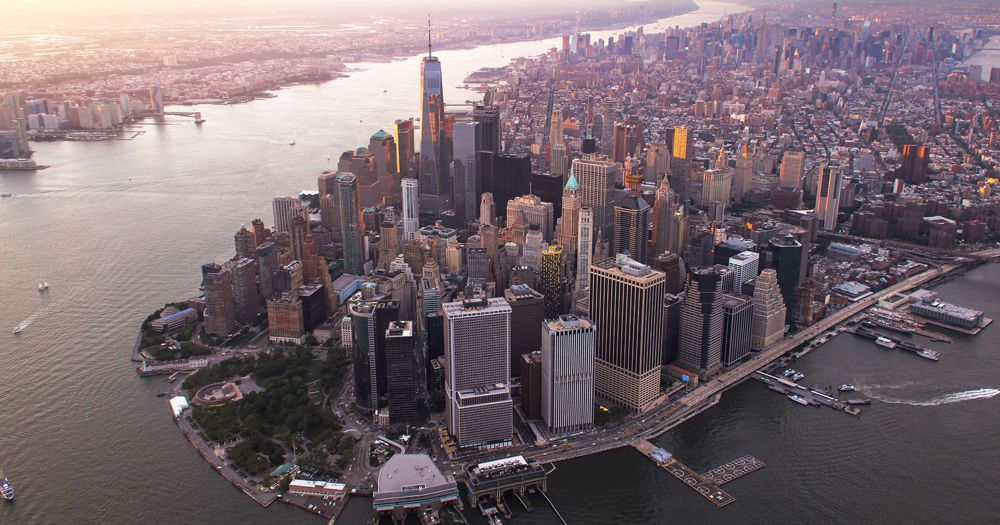 When the Pandemic hit back in early 2020 and the initial shutdowns took place, many New Yorkers who could afford to do so, fled the city. With the number of New Yorkers fleeing the city, this caused a major shift in the New York City rental market. Those that couldn’t afford to leave the city ended up with some luck. As demand fell, the cost of renting in the city dropped dramatically and people were able to lock in amazing deals.

Two-bedroom, two-bathroom East Village pads that would normally go for $4,000 plus a month, now went for $2,100. Two-bedroom apartments in Brooklyn neighborhoods like Williamsburg went for $2,000. Many people thought this would lead to an age of “affordable housing”. However, now that we are adjusting to life in a COVID-19 Era, a sense of normalcy is returning. Now those who are looking to renew their leases for the same “affordable” cost are not being offered the same deal.

In some instances, landlords are asking for a 60% increase in rent. Now landlords are looking to recoup the losses from the pandemic (Bloomberg). Rents are not on the rise across New York City back to pre-pandemic numbers, in some instances surpassing those pre-pandemic numbers. This isn’t just a New York City issue, a Yardi report concluded that rents across every major city in the U.S rose this year. Nationwide, the average rent for the month of August 2021 was $1,539, up 10.3% from the previous year.

Now that many are able to work from home, we may see another shift of people leaving the city in hopes of finding affordable housing.