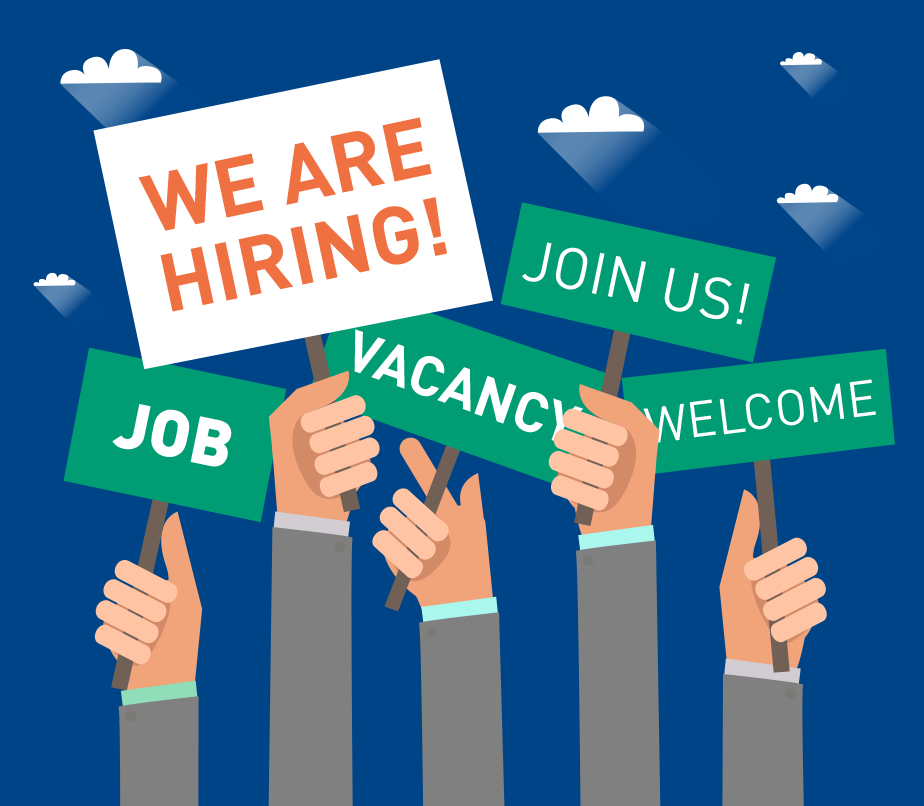 Based on a May 2021 CNBC job report, the U.S economy added 559,000 people to payrolls in May. Considering the lack of job opportunities during the height of the pandemic, this is many newly employed Americans. However, this figure is below what was expected. Economists projected an estimate of 671,000 jobs to be filled . Following this rate, it would take more than a year to fulfill all the jobs lost since February 2020 due to COVID. Many Americans remain unemployed, yet if you look at the amount of available job listings on sites such as Indeed, LinkedIn, and ZipRecruiter, there are thousands of opportunities to those seeking employment.

In a study done by ZipRecruiter, the number of job vacancies hit nearly 15 million in March of this year. This phenomenon has been referred to as the “vaccination job boom” by Julia Pollak, a labor economist for ZipRecruiter. With the success of the vaccination role out, the return to normally is on its way. Employers across all sectors are looking to return to the office and are holding massive job fairs to attract workers. Even with increased opportunities in the labor market, people remain unemployed.

According to Pollak there are several reasons as to why this is happening such as economic impact payments, i.e., stimulus checks. It has been noted that the generosity of unemployment benefits and stimulus payments throughout the pandemic have some workers avoiding returning to work because they are making more money by not working. Naturally, many of us would much rather stay home and make “free money” over working the typical 9-5. With an incentive as such, it makes sense as to why many are not in a rush to return to the workforce. However, benefits given by the government are not the only reason why people are not returning to work. The increased rental market also plays a role.

This can even be seen in the Hamptons, where the lack of employees is connected to the lack of affordable housing. Many restaurants and shops in the Hamptons were hoping to open its doors up for the summer rush, however this has been prevented due to the lack of employees. According to Sara Maslin Nir of the New York Times, there are many jobs opening in the Hamptons, the issue is that workers cannot afford the rent. In the midst of the pandemic, many New York City residents fled the city, gobbling up the housing stock and drove up the prices. This trend is seen throughout the country, where there are available jobs, however the areas where these positions are available are in places where cost of living is too high for people to afford to take on these roles.