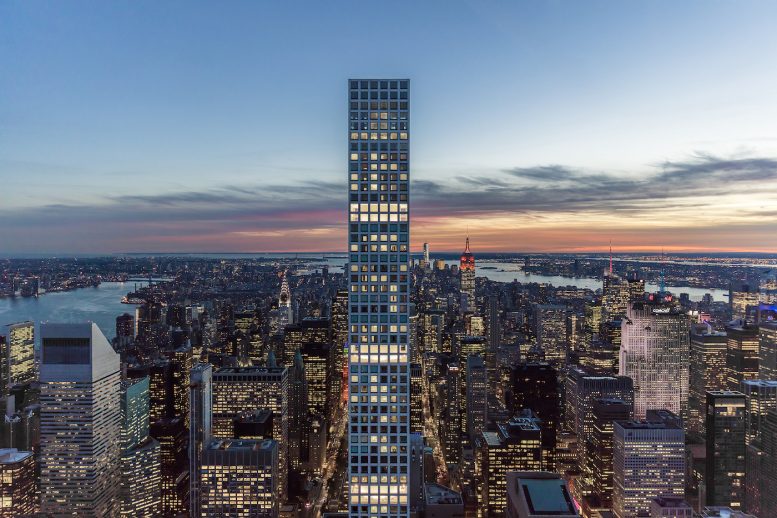 Not So “Posh” After-all

In 2015, the 1,396-foot-tall skyscraper residential property on 432 Park Avenue was completed. The property is 1,396 feet tall and is known to be one of the most luxurious residential properties in New York City. Many of the rooms overlook Central Park and is widely known as the envy of Billionaires Row. However, despite its luxurious status, residents have had a less than luxurious experience.

According to the Board, poor planning and workmanship has led to several serious health and safety issues: flooding, stuck elevators, electrical explosions, along with “horrible and obstructive noise and vibrations” cased by building sway. Engineers hired by the Board have identified at least 1,500 flaws with the building. Residents, along with the Board, have come together to file a suit against CIM Group and Macklowe Properties.

The lawsuit was filed in New York’s Supreme Court on September 21st. The Plaintiffs are seeking $250 million; however, this figure does not include punitive damages or individual lawsuits that may arise later. The suit accuses CIM and Macklowe of “one of the worst examples of Sponsor malfeasance in the development of a luxury condominium in the history of New York City”. Macklowe properties promise that their ultimate objective and mission is to create secure and highly profitable real estate investments that will sustain and grow through all business cycles, as seen on their website, https://www.mackloweproperties.com/company-overview.html. Yet, given the nightmare residents at 432 Park Ave. have endured, it’s clear that Macklowe has fallen short of their objective. It will be interesting to see how the suit plays out and what the courts will have to say.