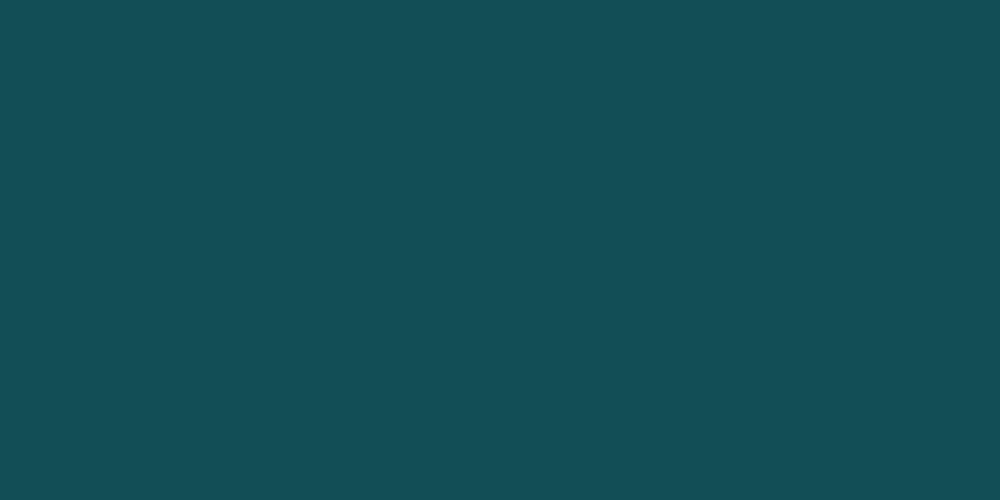 Scandal, Principle, and the Future Legal Stratosphere by Tyler Palminteri 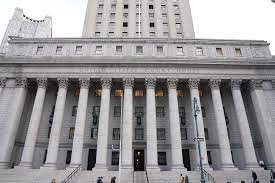 Martin Shkreli (“Shkreli”), the former CEO of Turing Pharmaceuticals (“Turing”) and former owner of the company Vyera Pharmaceuticals (“Vyera”) is currently serving a seven-year prison sentence for defrauding investors in two of his hedge funds. In 2020, the Federal Trade Commission (“FTC”) brought a lawsuit against Shkreli, Vyera and its parent company Phoenixus AG (“Phoenixus”) due to their alleged monopoly over the pharmaceutical market. The lawsuit stems from their Vyera’s purchase of Daraprim, the life-saving drug used to treat parasitic infections and HIV, and the dramatic overnight increase of the price.

On October 29, 2021, Shkreli was ordered by Judge Cote to appear in the United States District Court of the Southern District of New York to personally appear for a civil trial. Shkreli along with his two attorneys, Duane Morris and Christopher Casey, have concluded on November 3 that Shkreli will not be attending civil trial next month. This decision can ultimately result in a lifetime ban from the pharmaceutical industry. Judge Denise L. Cote, of the United States District Court of the Southern District of New York, has denied Shkreli a remote testimony. Judge Cote stated, “[h]e can attend this trial if he wishes . . . He can do it in person.” Judge Cote determined that granting a remote trial brings problematic issues, both technologically and logistically. In order for this remote trial to occur, abundant amounts of social and legal visits to other prisoners of the Pennsylvania penitentiary would need to be canceled in order to accommodate Shkreli. The FTC has decided that they would accept Shkreli’s direct testimony pre-trial affidavit and would cross examine him by designating portions of an earlier deposition. Nevertheless, the FTC’s attorney, Marcus Meyer, said on November 4, 2021, that the FTC is seeking a short deposition to “lay the foundation for admissibility of certain documents if we are unable to resolve such issues pretrial.”  Cote gave both parties until November 11 to sort out any issues they had ahead of the trial.

Though Judge Cote denied Shkreli’s request for a remote trial, the debate for whether courts should proceed in person or via remote conferencing, is something we will continue to deal with in light of the COVID-19 pandemic.