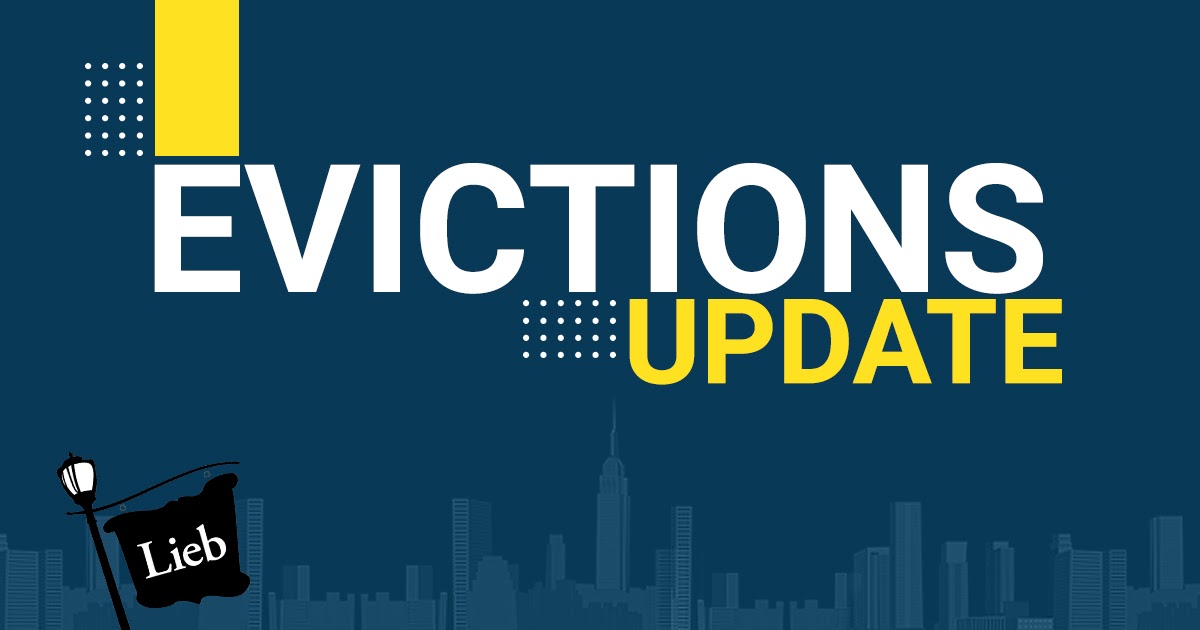 CEEFPA was extended in May 2021. As a result, a group of New York property owners and other interested parties (the “plaintiff-landlords”) filed a lawsuit in the U.S District Court for the Eastern District of New York alleging, inter alia, that CEEFPA violates the Due Process Clause and the First Amendment. The case, Chrysafis v. Marks, 2021 WL 3560766, (U.S. Aug. 12, 2021), made its way to the U.S. Supreme Court where the high court would address two issues:

The Court granted the Plaintiff-landlords request to block New York from enforcing the provision of CEEFPA that allows tenants to avoid eviction, without a hearing, on the basis of their certification of alleged hardship due to the pandemic. The Court held that “[t]he moratorium violates the Court’s longstanding teaching that ordinarily ‘no man can be a judge in his own case’”.

However, on September 2, 2021, New York’s Legislature enacted, and Governor Hochul signed into law, a bill which would extend the same provision of CEEFPA, that the Supreme Court had already dealt with, until at least January 2022. Accordingly, the plaintiff-landlords filed an emergency motion to enforce the Supreme Court’s Order, and argued that the new measure conflicted with the Supreme Court’s August ruling and that the new moratorium ignores the reality that landlords usually don’t have access to information to attest renters’ claims that a tenant isn’t suffering from any hardship.

Following the latest judgment of this case, September 9th 2021, three conclusions were presented. Firstly, CEEFPA violates due process. Secondly it was found that Plaintiffs are suffering irreparable harm from New York’s eviction moratorium, which was never intended to be the case given CEEFPRA’s initial intentions. Thirdly by granting an injunction, the Supreme Court determined that the equities strongly favor Plaintiffs. For these three reasons, the Court held that the Supreme Courts injunction should be enforced. With this being held, it will be interesting to see how tenants will continue to be protected via CEEFPA and how landlords will use this judgment to uphold their rights.