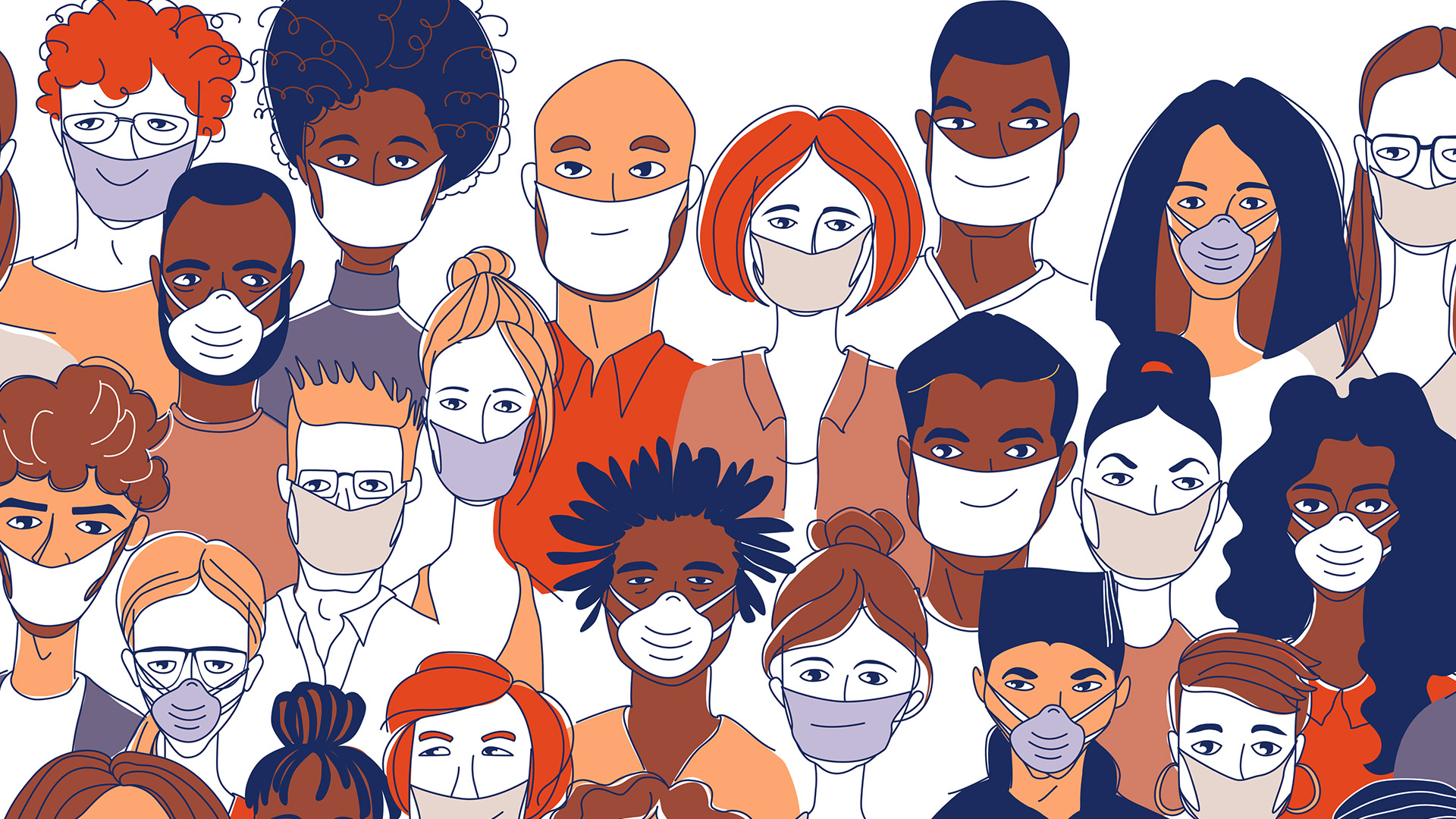 Just as we thought things were getting back to normal, the Delta variant took over causing the amount COVID-19 cases throughout New York to rise again. With the surge in Delta variant infections, this prompted an executive order requiring people to show poof of their vaccination status. This mandate can into effect 16Th August 2021 and is to be enforced starting from 13th September 2021. The vaccination mandate extends to several indoor activities, including but not limited to indoor dining, exercising, and attending live performances.

Many restaurant owners are furious about the new mandate and have even gone so far as filing a lawsuit against the state. Several restaurants in NYC, majority of them being in Staten Island have come together to sue the state. This lawsuit was filed 18th August 2021, just days after the mandate came into effect.

There are many sides to be considered when thinking about the implementation of the vaccine mandate. Restaurant owners have expressed their concerns about their employees threatening to quit if they are required to be vaccinated. CNBC interviewed Art Depole, owner of a Mooyah Burgers, Fries and Shakes franchise in Midtown, who revealed that he’s been getting negative responses to the mandate from several his employees and argues that in a tight labor market, replacing any employee that leaves will be a challenge.

The issue that many are having with this mandate is it really to be implemented/enforced? Chipotle Mexican Grill CEO Brian Niccol told the Washington Post that the city must consider how the vaccination requirement applies to individuals who physically can’t be vaccinated due to medical or religious reasons. There is an exception to every rule and denying someone service cold raise other issues if they physically can’t get vaccinated. These are extreme examples, but one to be considered in a diverse city of over 8 million people.

Other questions that may arise are which vaccines are they to accept. New York City is a major tourist attraction attracting visitors from around the globe. If those attempting to dine in have been vaccinated with, let’s say, the Oxford A, this vaccination has not gained popularity in the United States and could potentially have a fully vaccinated tourist turned away from New York businesses.